Effective June 13, 2022, Senate Bill 215 has positioned Ohio to become the latest state to allow permitless carry, or the carrying of a concealed weapon without a permit.

The law prohibits officers from detaining, searching or seizing anyone who is otherwise law-abiding and in possession of a firearm. Additionally, gun owners will not be required to “promptly” notify law enforcement of a weapon in their vehicle during a traffic stop.

Proponents of the bill argue that it will make it easier for law-abiding citizens to exercise their Second Amendment rights. Critics, however, argue it will make it more difficult for law enforcement to identify and track criminal activity.

Research into the effects of permitless carry “is relatively inconsistent, and no firm conclusions can be drawn from it yet,” Andrew Morral, the leader of Gun Policy in America, a RAND Corporation initiative to understand the effects of gun policies, said in an email to Cleveland.com.

“There are a few new studies specifically looking at permitless carry, but I think they, too, represent fairly uncertain results.”

Researchers say it’s difficult to determine which side is right as 19 of the 24 states with such legislation have had permitless carry laws passed only in the last decade.

“It may have large effects,” Morral said. “It’s just that strong research is not yet available to draw firm conclusions.”

REASONS FOR OBTAINING A LICENSE

First, is the training. Carrying a firearm carries with it the responsibility to do so safely, and the first step to doing that is seeking out quality training. Ohio concealed carry training provides a great foundation for that.

Second, is the ability to carry a concealed firearm in other states. An Ohio concealed carry license holder may legally carry their firearm in 38 other states besides Ohio as of this writing; for those who travel, that is a big consideration.

AimHi offers an 8-hour course designed for beginning and experienced shooters to help you master the shooting skills and attitudes essential to the safe and efficient use of a concealed carry handgun, for your protection and the protection of others. This course exceeds the requirements as set forth in Ohio’s current CCW legislation. Everything you need to successfully complete the CCW course is provided for you: guns, ammunition, targets, eye and ear protection, safety and legal brochures and books.

We are the only CCW training center in Ohio that provides you with a semi-automatic pistol and a traditional revolver in the classroom to safely practice loading, unloading and the correct fundamentals to shoot accurately before you actually go to the range to shoot live ammunition. All classroom training is done with dummy ammunition so you will be at ease with the firearms when you go to the range to shoot the real thing.

To learn more about AimHi’s CCW training, including pricing and scheduling, visit the store, our CCW TRAINING PAGE or call 614-939-4867. 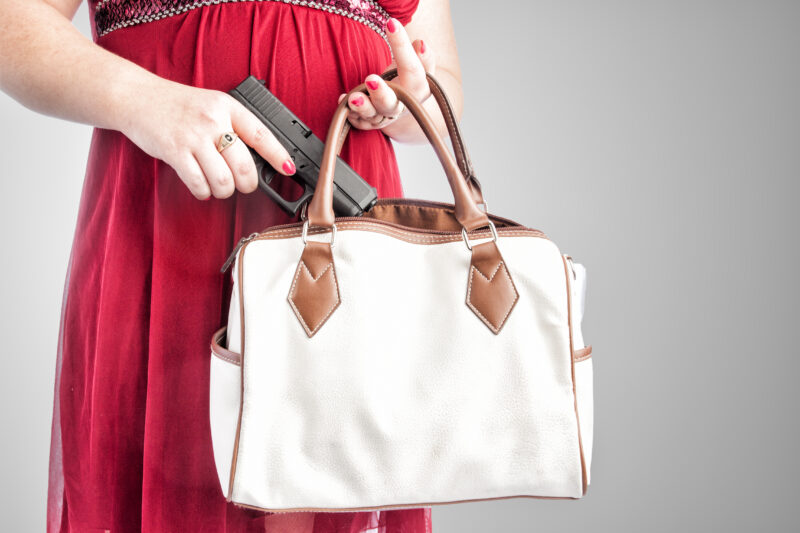