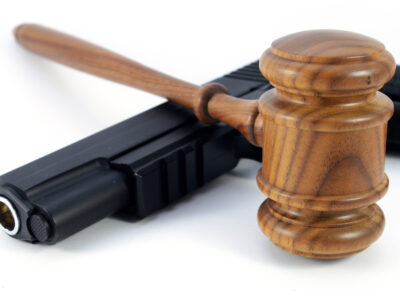 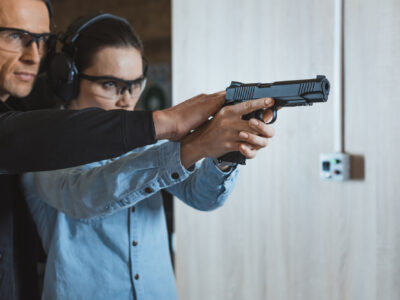 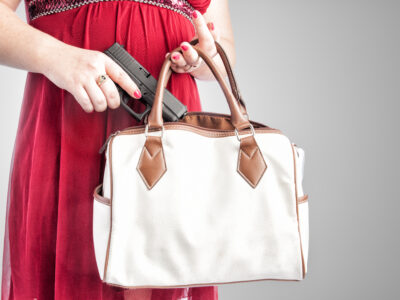 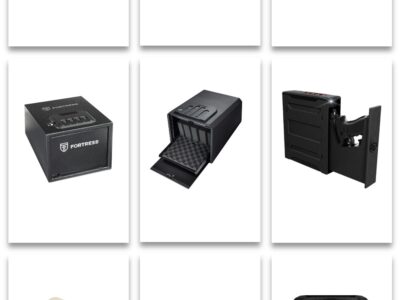 As handgun technology evolves, so does the handgun safe industry. Handgun safe manufacturers continue to refine digital features such as 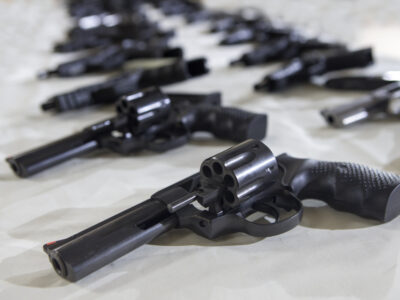 How to Sell Gun Collections in Ohio

Four in 10 Buckeyes own at least one firearm, with more than 208,000 registered guns accounted for within Ohio as 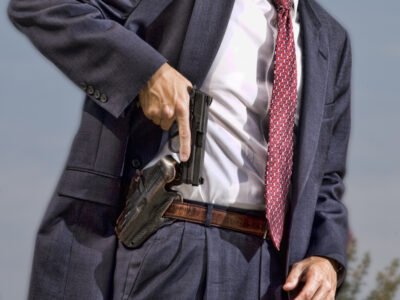 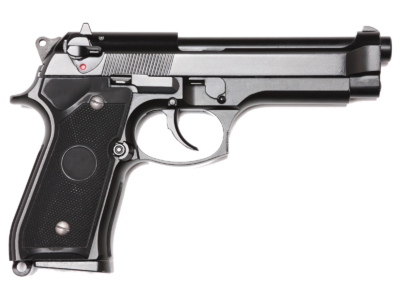 What to expect during OPOTA classes 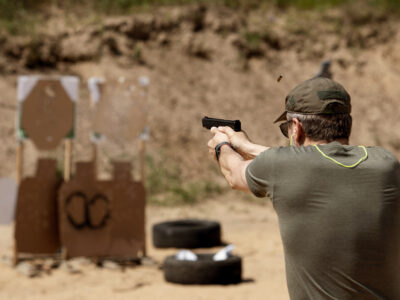 How to grip a handgun

How to properly grip a handgun is one of the most misunderstood aspects of shooting. To safely maintain control during 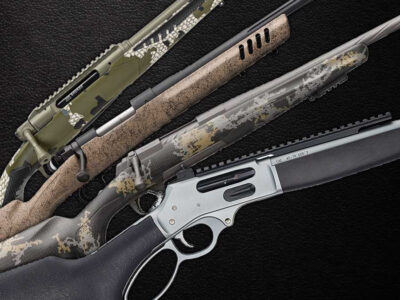 Ohio laws have changed in recent years, allowing the use of straight-walled cartridges and encouraging deer hunters to broaden their

What Is The Best Handgun For Women?

Determining the best handgun for women depends on a number of factors, just as it does for men. The first